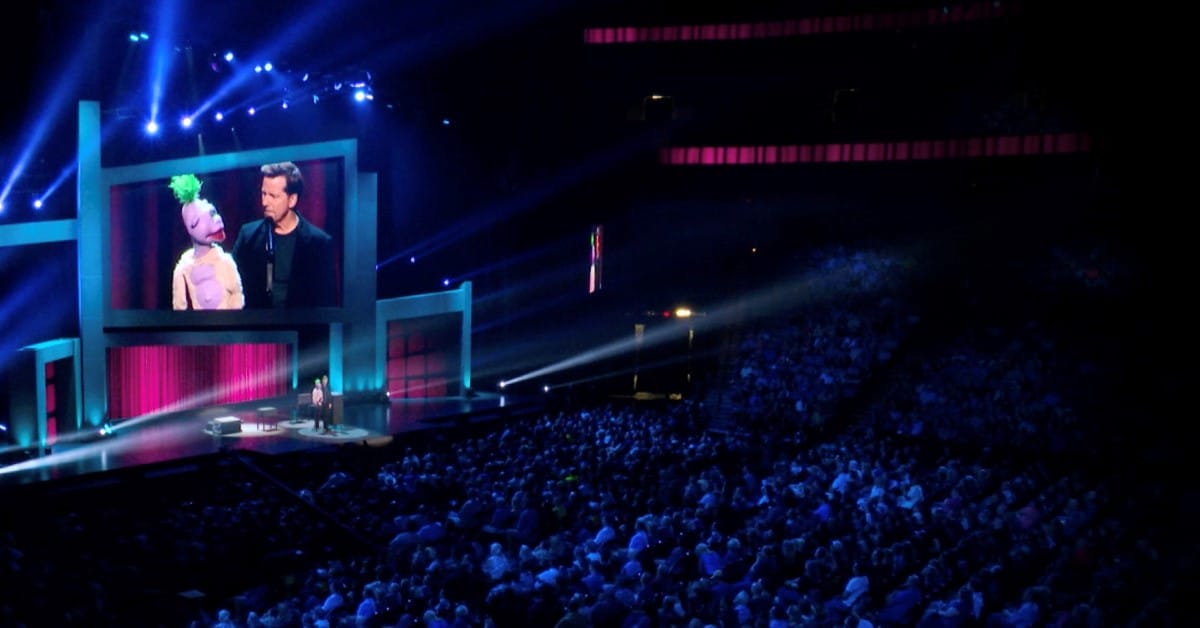 A quick glance of Jeff Dunham’s childhood photos reveals the milestones of youth—birthdays, graduations, awkward first dates… very awkward first dates. Nothing unusual – except for the fact that in almost every photo, he’s joined by a dummy seated on his lap. Literally.

Luckily for Dunham—and the millions of fans who continue to be entertained by his suitcase posse worldwide—those early wooden characters were a hint of the spectacular career to come.

Jeff Dunham, the only child of a real estate appraiser and homemaker, raised in a Dallas suburb, at the age of 9 received a toy ventriloquist dummy for Christmas, began to practice, and started dreaming of characters who could say what nobody else would dare.

The little boy who fell in love with Charlie McCarthy and Mortimer Snerd was soon charming and disarming classmates, appearing at Kiwanis Clubs and Scout banquets, doing TV commercials for Texas car dealerships, and was on his way to national appearances while still in high school. By the time he attended Baylor University, he was earning $70,000 a year for having public conversations with himself.

Later came the comedy club circuit, larger and larger venues, and ultimately sold-out concerts in the same arenas as Taylor Swift and Metallica. Dunham holds the Guinness Book of World Records record for Most Tickets Sold for a Stand-Up Comedy Tour: his Spark of Insanity Tour racked up almost two million tickets across almost 400 venues worldwide.

No wonder the man Slate called “America’s favorite comedian” and TIME cited as “a dressed-down, more digestible version of Don Rickles with multiple personality disorder” is able to say the things you-wouldn’t-dare with his cadre of characters who tap into almost every aspect of American life. Whether the cranky old man Walter, who doubled as Wonald Grump and Ben Hiden during the last election, the hyperactive and crazy Peanut, the self-explanatory Jose the Jalapeno on a Stick, the redneck cliché NASCAR-loving Bubba J, the utterly befuddled Achmed the Dead Terrorist, and Url, the basement dwelling social media smart-phone addict , Dunham allows each to speak their mind, regardless of how much they embarrass their co-star in the process.

Dunham has nine record-breaking comedy specials to his credit – two were Comedy Central’s most viewed specials of their respective years (Minding the Monsters, 2012; Controlled Chaos, 2011), and his Jeff Dunham’s Very Special Christmas Special, 2008; remains the network’s highest rated program of all time. His NBC primetime special, Unhinged, ranked as the time period’s top non-sports program on the Big 4, rebroadcast six weeks later on Comedy Central to become its top rated special of 2016.

The versatile entertainer created an animated film for CMT, hosted the Food Network’s Halloween Baking Championship, guested on ABC’s “Ellen,” NBC’s “30 Rock,” Disney’s “Sonny with a Chance,” done commercials for Hertz, and appeared in Jay Roach’s “Dinner for Schmucks,” featuring Steve Carrell and Paul Rudd. He was also the subject of TWO Biography documentaries on A&E: “Birth of a Dummy” 2011, and “Talking Heads”, 2019.

With headline-generating performances in over 20 countries, including the United Kingdom, France, Germany, Norway, Sweden, Denmark, Australia, China, South Africa, and the Middle East, Dunham understands what connects people – regardless of culture, gender, age or political beliefs. He creatively adapts to local customs or concerns; in 2014 when the Malaysian government requested Achmed not be part of the show, Dunham enlisted Jacque Merde, the Dead French Terrorist, who looked suspiciously like Achmed, but instead donned a French chapeau, rather than the trademark white cloth headpiece…

With standing ovations across cultures (winning audiences in Israel and Saudi Arabia on consecutive concert nights), Dunham has become arguably the most successful comedian over the past three decades. With 3.6 million YouTube subscribers and 11 million Facebook followers, he has amassed over a billion views and sold over seven million DVDs.

Dunham has been named Billboard’s Top Comedy Tour three years in a row, cited by Forbes as the third highest paid comedian behind Jerry Seinfeld and Chris Rock, and has been profiled in virtually every publication, platform and late night variety show, including The Los Angeles Times, ABC’s Nightline, Variety, The New York Times, People, The Today Show, The Tonight Show and Late Night with David Letterman.

After a long pandemic pause, Dunham and his characters are finally back on the road, ready to provide a much-needed dose of absurdity given the times we live in. That is, assuming he can convince his characters that they can no longer simply work from home. 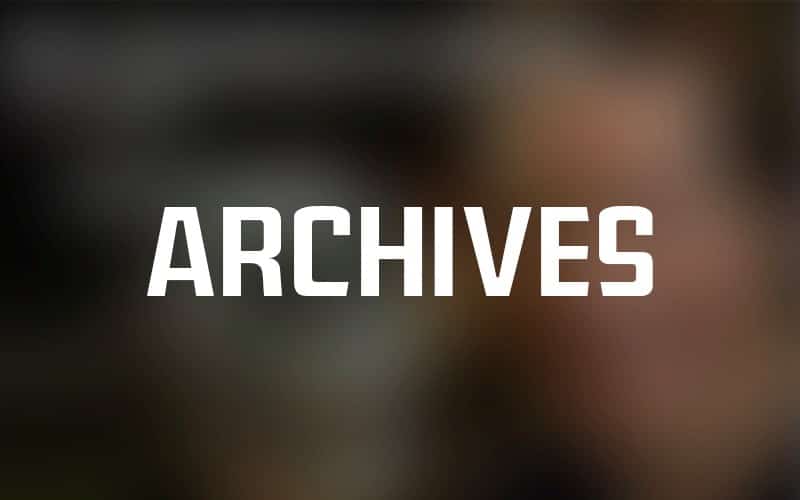 Send all your fan mail to: fanmail@jeffdunham.com

If you need to make an inquiry about merchandise from the Official Jeff Dunham Store, please email: storehelp@jeffdunham.com